studio experimentalcontentexhibition
In collaboration with Google's CreativeLab, TedxSydney and the Sydney Opera House, we developed a teddy bear that could talk.

Not only could these little fellas talk, they could react to their environment and tell stories depending on where in the Opera House they were.

This experiment in proximity-based storytelling was a heck of a lot of fun to create. Instilled with a witty, cute and occasionally rude personality, these little guys had 'lost their owners' and wanted help finding them. Users were asked to pick them, solve riddles and clues, and eventually figure out the previous owner of the bear; guess correctly and a reward was on offer.

Conveying subject matter on history, people and places, this project was full of our mojo: stories told in new ways.

(If ever you're at a mate's place and you're being hassled by a creepy talking bear, give us a bell. We're pretty sure someone pinched one... Or the bear made a run for it.) 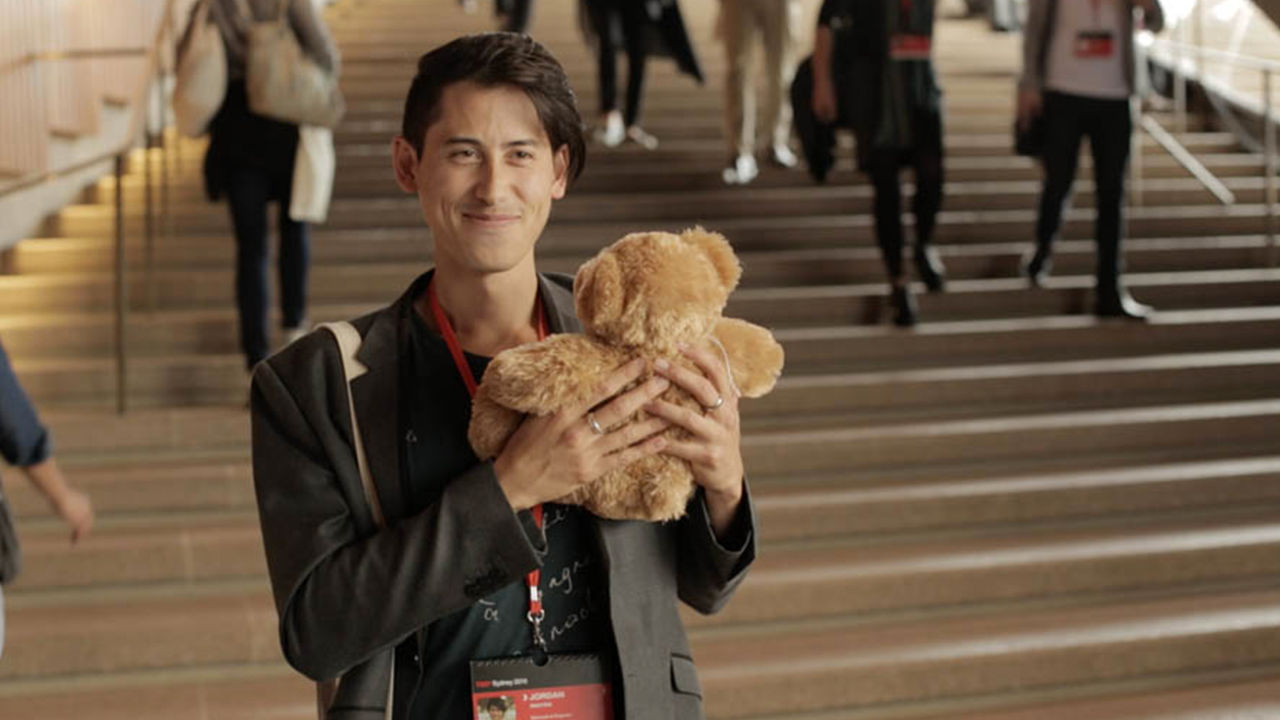 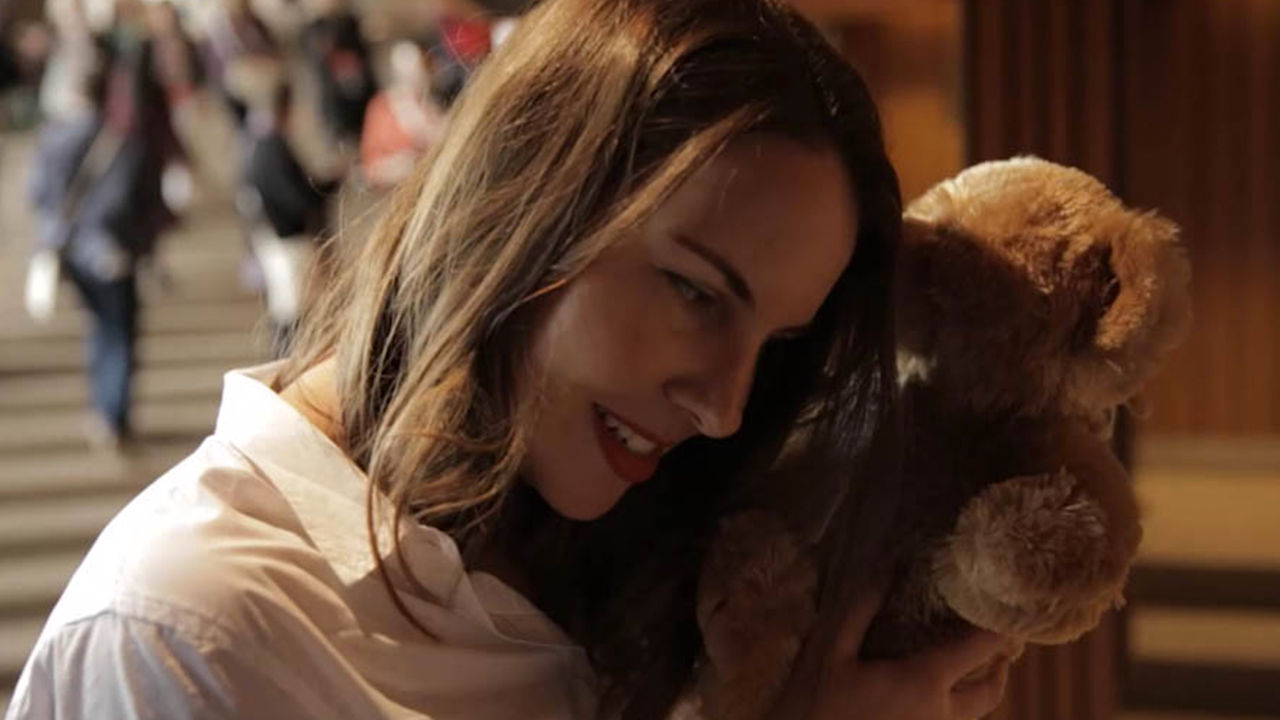 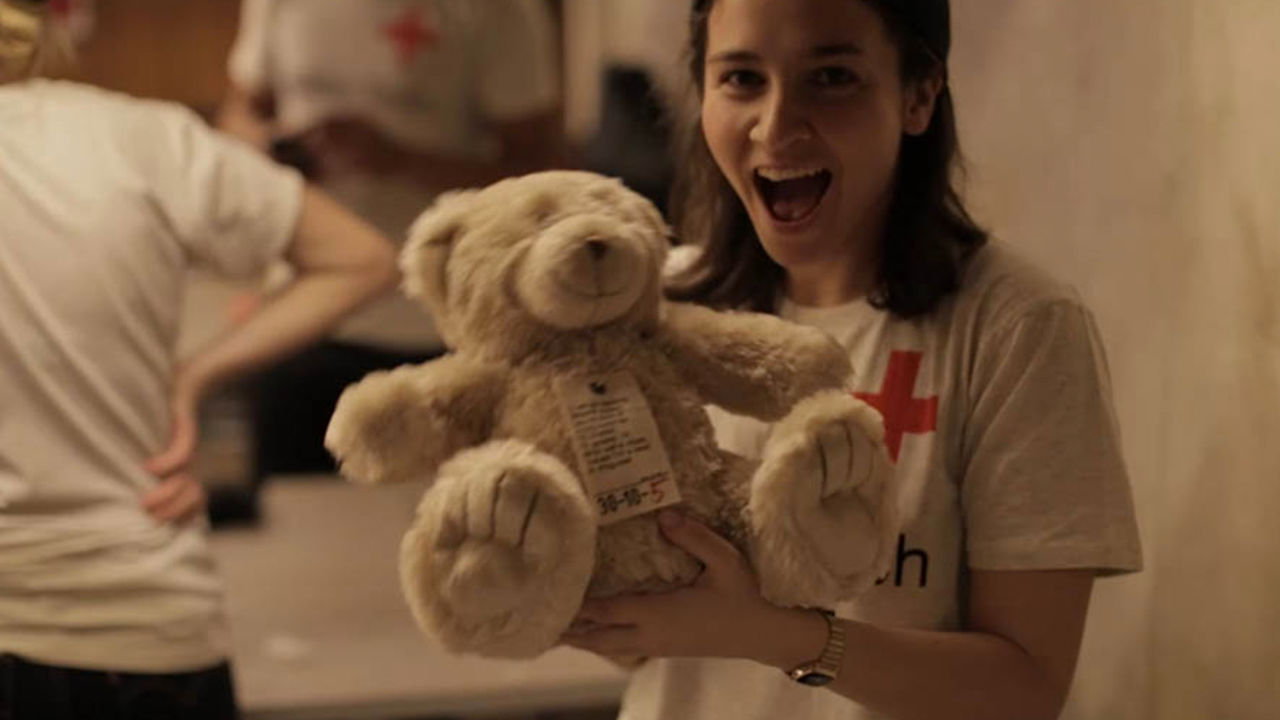 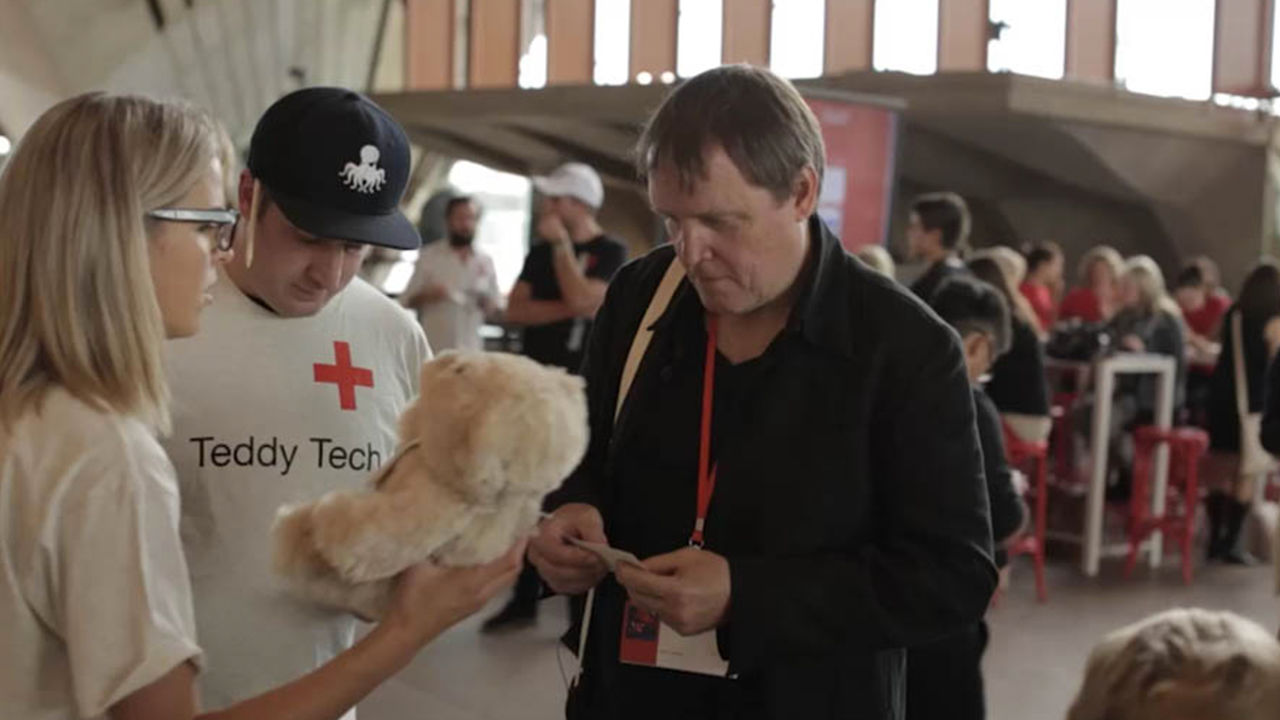 Remember Me Roll of Honour Soundscape.

Grumpy Sailor operates on lands belonging to the Gadigal people of the Eora nation, and the Boon Wurrung and Woiwurrung (Wurundjeri) peoples of the Kulin nation.

We acknowledge these traditional owners and we pay our respects to leaders past, present and emerging.